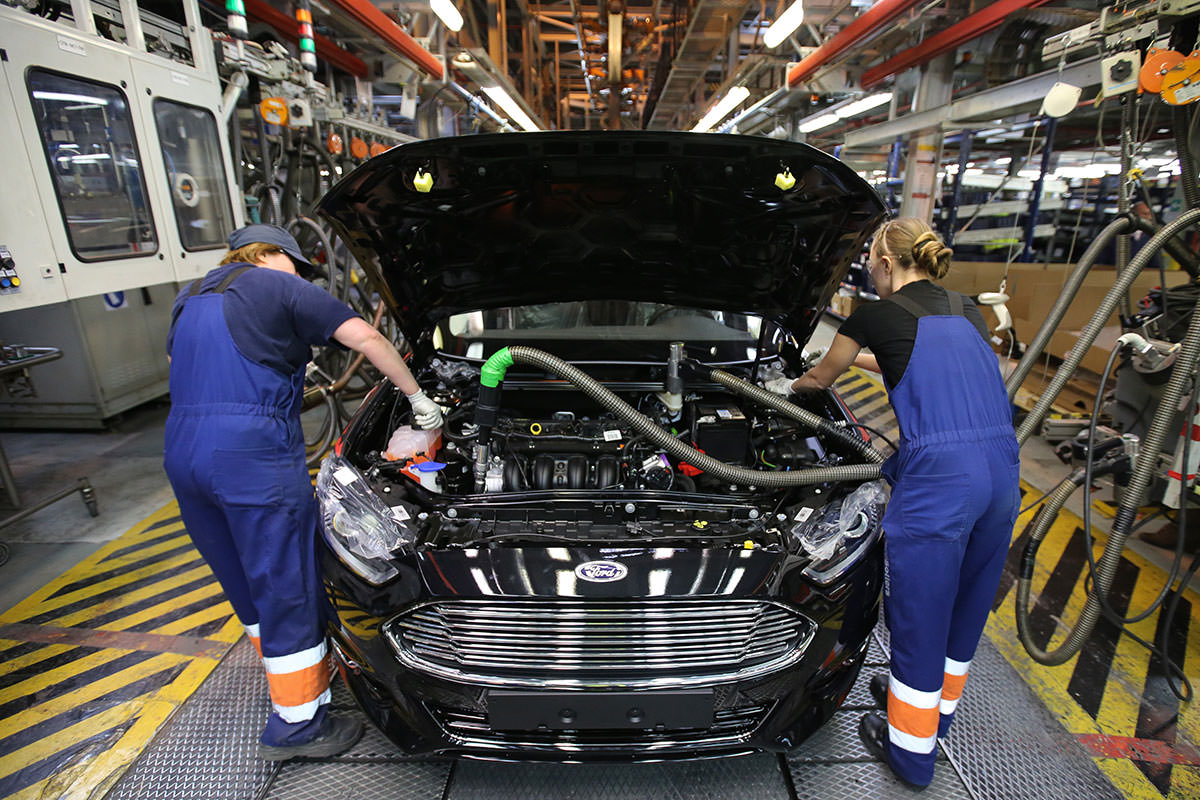 Ellie works on a car engine assembly line. Despite her best efforts, she occasionally forgets to screw in one of the bolts, but a laser beam from the ceiling highlights the loose piece as the engine passes, reminding her to tighten it.

This imagined scenario could soon be reality. A robot called Watch-Bot can watch people work, learn the steps that make up the task, then remind people when they forget a step. In 24 trials watching humans at work in the office and kitchen, Watch-Bot was about 60 per cent accurate in shining a laser pointer at the missed task, such as returning milk to the fridge.