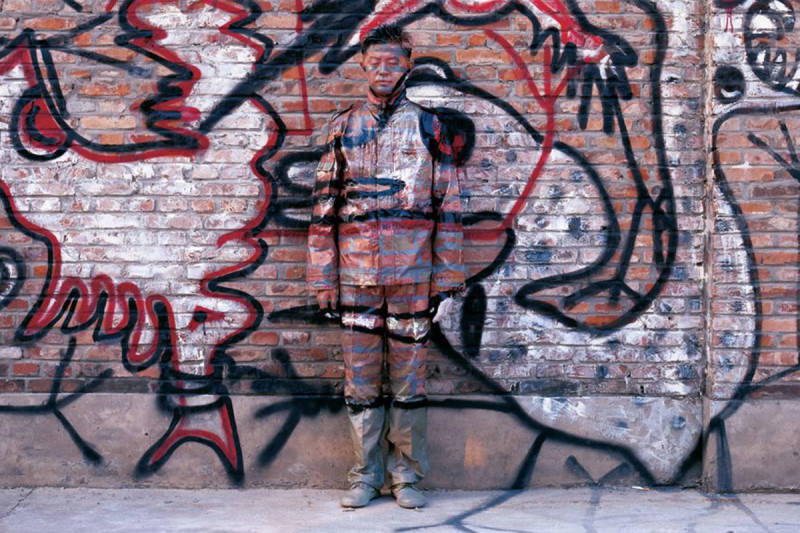 Strike the invisibility cloak off your wish list. They are impossible to build for human-sized objects, says a new study.

Invisibility cloaks have been a goal for about 10 years, since John Pendry and colleagues at Imperial College London proposed a way to guide light over or around an object using substances with exotic optical properties, called metamaterials.