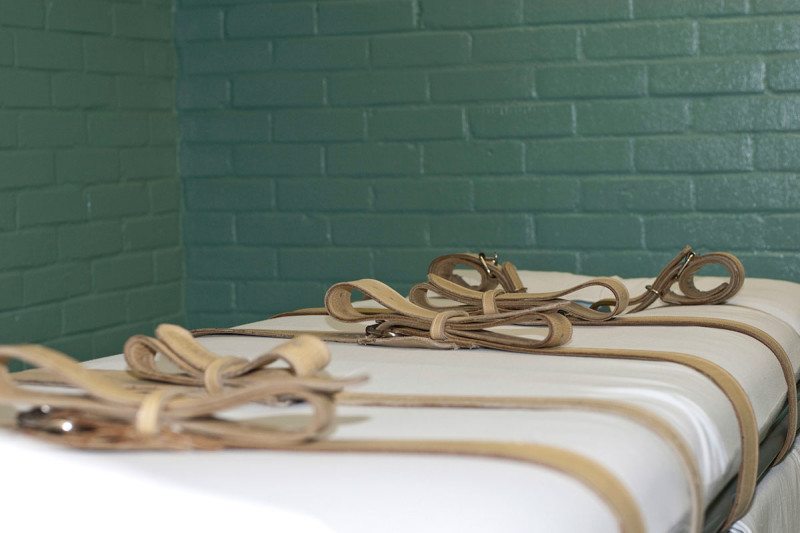 An unprecedented scheduled execution spree has begun this week in Arkansas. The state initially aimed to carry out the death sentence on eight people in 11 days before its stockpile of one of the three drugs used for lethal injections, called midazolam, reached its expiry date of 30 April.

Last night, legal hurdles were overcome in one case and the first execution took place. Arkansas should have let the midazolam expire. In fact, it shouldn’t have used it at all.

Whatever you think of capital punishment, the drugs used for lethal injection in the US today don’t offer the certainty of a swift end, because of a horrifying combination of a lack of data, historical quirks and uninformed decision-makers.