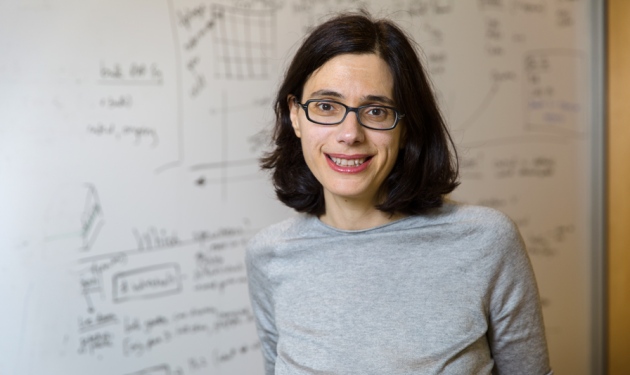 photo by Casey Atkins for Nature

Aviv Regev likes to work at the edge of what is possible. In 2011, the computational biologist was collaborating with molecular geneticist Joshua Levin to test a handful of methods for sequencing RNA. The scientists were aiming to push the technologies to the brink of failure and see which performed the best. They processed samples with degraded RNA or vanishingly small amounts of the molecule. Eventually, Levin pointed out that they were sequencing less RNA than appears in a single cell.

To Regev, that sounded like an opportunity. The cell is the basic unit of life and she had long been looking for ways to explore how complex networks of genes operate in individual cells, how those networks can differ and, ultimately, how diverse cell populations work together. The answers to such questions would reveal, in essence, how complex organisms such as humans are built.