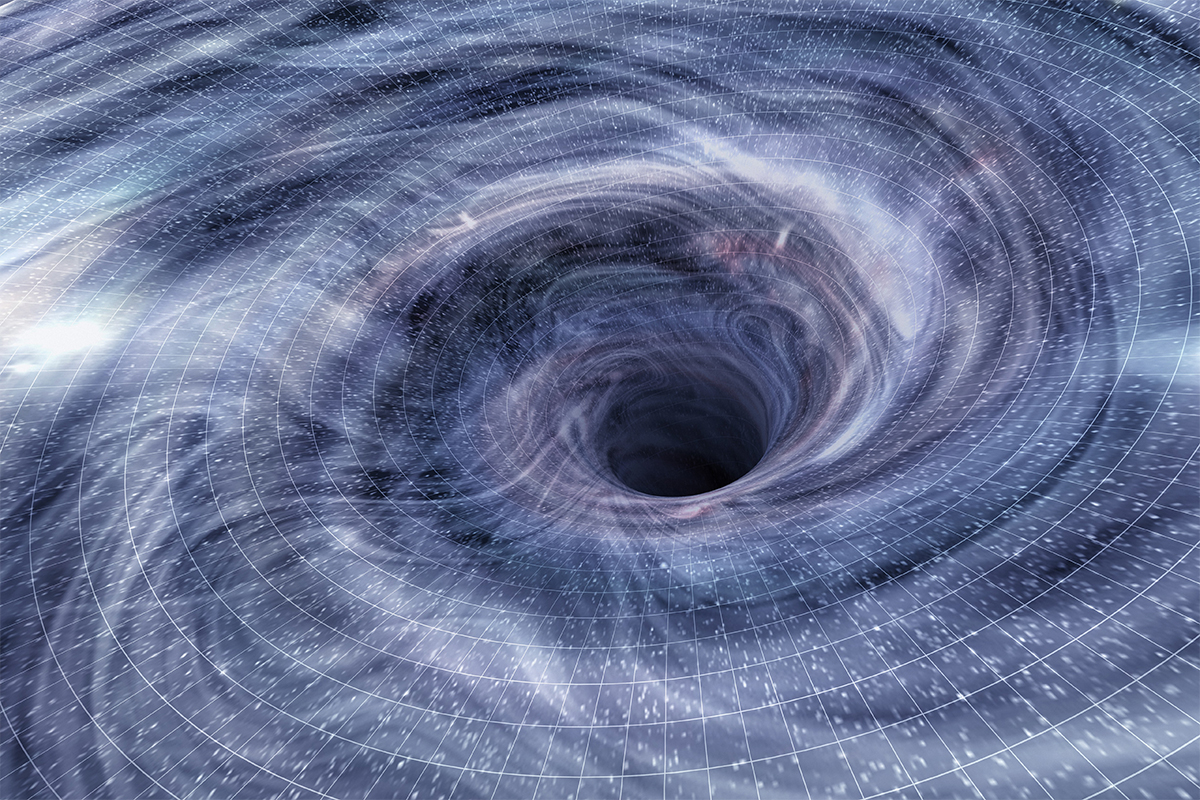 We’ve received a birth announcement from 20 million light years away, in the form of our first ever glimpse of what seems to be the birth of a black hole. A team led by Christopher Kochanek at Ohio State University in Columbus have glimpsed something very special in data from the Hubble Space Telescope, from when it was watching the red supergiant star N6946-BH1, which is about 20 million light years from Earth.

Black holes aren’t perfectly black. For the first time, using a model of a black hole that traps sound instead of light, scientists have seen spontaneous evidence of what comes out of them.

These particles are so few and faint that it’s not feasible to observe them for an astrophysical black hole, so Jeff Steinhauer at Technion–Israel Institute of Technology made a tabletop version of a black hole that sucks in sound instead of light.

Using this, he’s the first to see evidence for particles that escape a black hole, called Hawking radiation.

Data on over 250,000 galaxies going back 13 billion years will show how galaxies change over time / UKIDSS

Astrophysicists have released images of the largest swath of the deep universe ever observed. The images gaze 13 billion years back in time and cover an area of the sky four times the size of the full moon.

Omar Almaini, at the University of Nottingham, and colleagues netted infrared observations of 250,000 galaxies, the earliest less than a billion years after the Big Bang. The farther away from Earth you look in the universe, the farther back in time you see.

Black holes are ready for their close-up, thanks to a new algorithm which could give astronomers a way to take the first image of a black hole by next spring. Katie Bouman, an MIT graduate student in computer science, developed the algorithm, which essentially uses Earth as a giant radio wave dish.