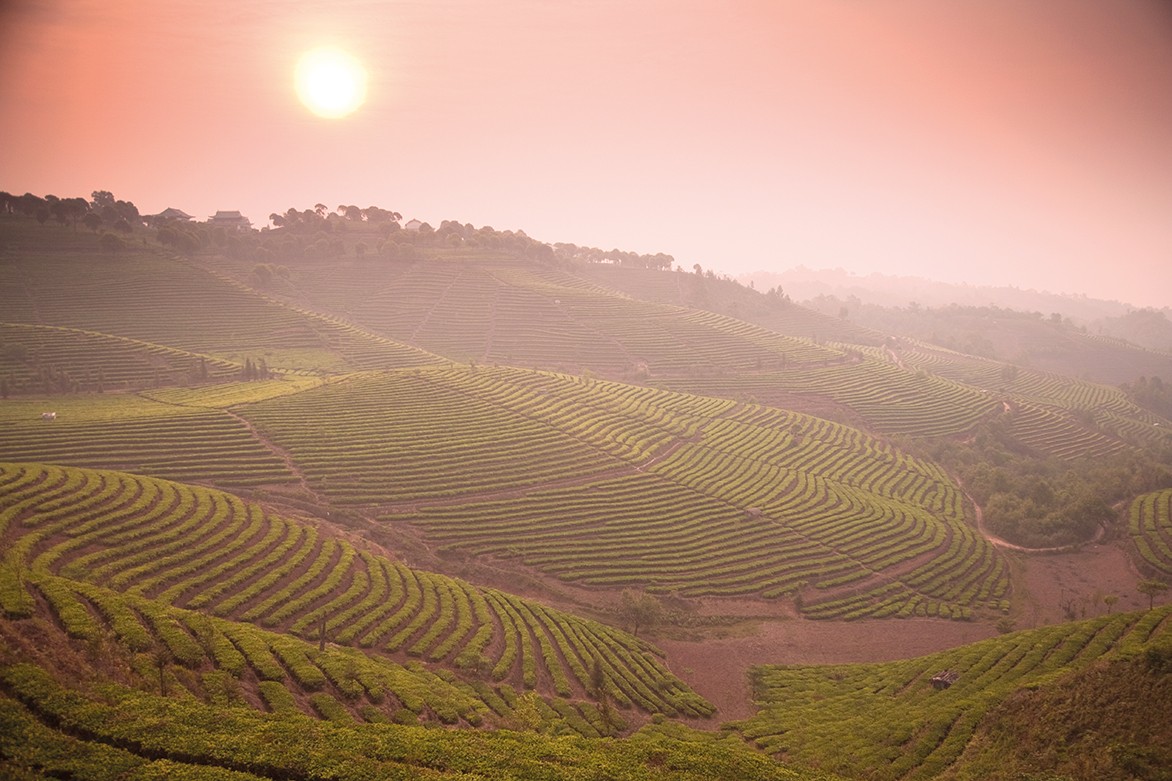 When you take a sip of tea, you’re drinking a beverage that is grounded in a particular time and place. In Yunnan province, southwestern China, which is the source of a highly prized tea known as pu-erh, summer brings monsoon rains, whereas spring is comparatively dry. Tea leaves that are harvested in spring therefore have different qualities to those collected in summer: each tea contains around 50 chemicals that are unique to its season of harvest, says Albert Robbat. The sensitivity of tea plants to the environment makes the crop vulnerable to the effects of climate change. Variations in temperature and precipitation are known to affect tea yield, as well as alter the complex balance of chemicals that gives tea its flavour and potential health benefits.

Scientists are using an underwater drone to study a mysterious new sound channel in the Beaufort Sea.

In March, a team of scientists dragged a blast furnace on a sled across a giant slab of ice in the Beaufort Sea, above the Arctic Circle. With the furnace, the researchers (from the United States Navy and the Massachusetts Institute of Technology) melted a hole in the ice big enough to fit their 850-pound, 12-foot drone, which they dropped through to the icy waters below. Their mission: to measure how climate change is altering the acoustics of the Arctic Ocean. 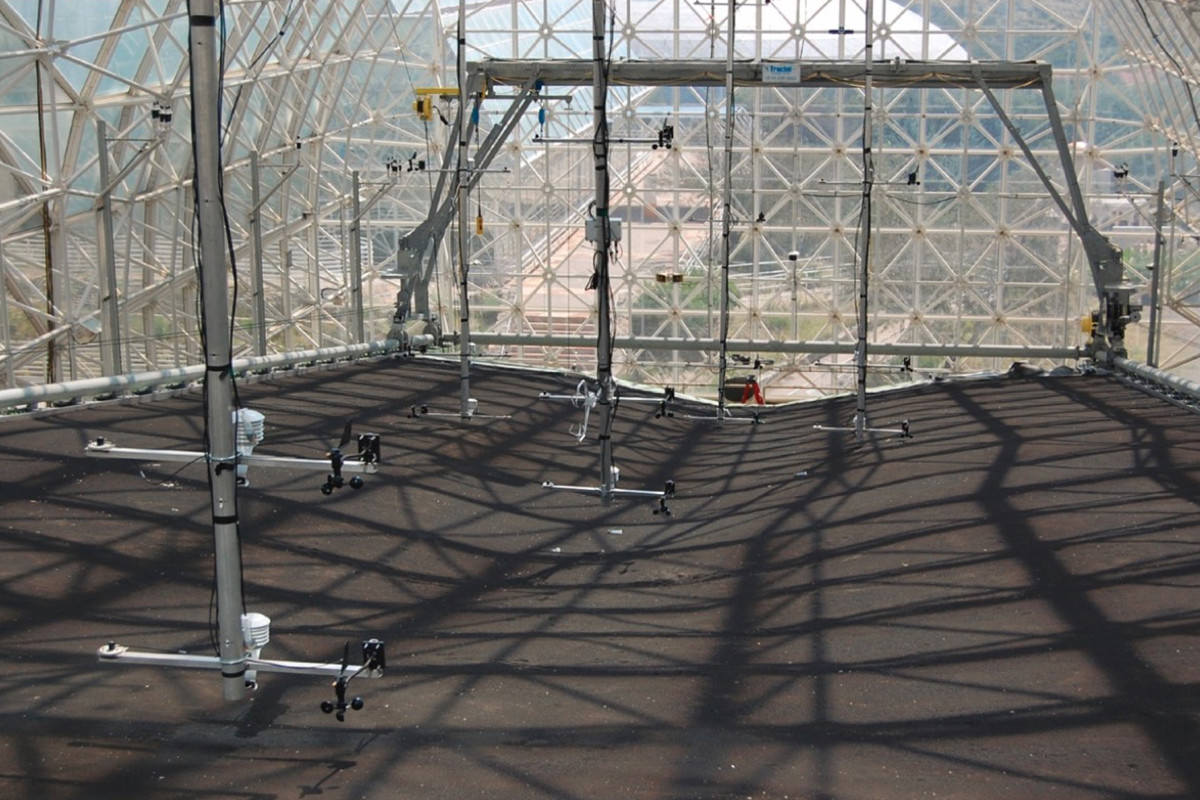 This summer Biosphere 2, the glassed-in ecosystem in the Arizona desert, will go with the flow. The largest-ever experiment to study how water moves through the landscape is set to start there next month.

“Chemical weathering is the first thing you need in order to form a habitable planet,” says Jean Dixon, a geomorphologist at Montana State University in Bozeman. But the process is still not well understood.

The bones of the goliath frog help scientists to study modern populations of this species, which is threatened by hunting. Marc Schlossman/Panos

The US National Science Foundation (NSF) has quietly reinstated its programme to support biological specimen collections that are important for studying disease, invasive species, climate change and conservation. Scientists had protested against the agency’s decision, announced in March, to suspend the programme pending an evaluation that is due later this year.

The cabinets of the Field Museum in Chicago hold a collection of eggs that led to one of the most famous conservation discoveries of the twentieth century: that the pesticide DDT was causing widespread nesting failures in birds of prey.

But such specimen troves — which are used to identify species, track diseases and study climate change — have lost a valuable means of support. Last week, the US National Science Foundation (NSF) announced that it would indefinitely suspend a programme that provides funding to maintain biological research collections.

Read the full article in Nature. 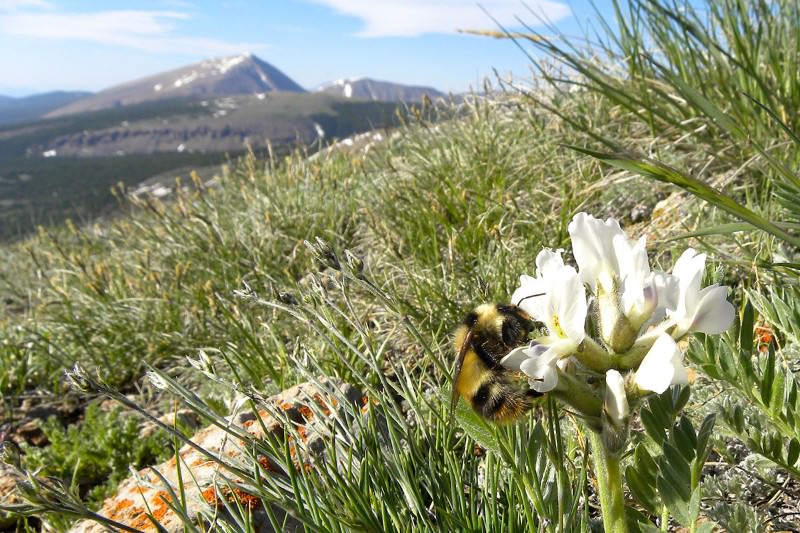 An herbarium specimen including seeds and leaves. Credit loscuadernosdejulia, flickr.

The primary act of social media—whether Twitter, tumblr, or Instagram—is virtual curation. Around the turn of the 20th century, though, the curation fad was literal: people roamed fields and forests to collect plant specimens and preserve them in plant libraries called herbaria. Now those old specimens are helping scientists reconstruct how trees have responded to shifts in the climate.

Read the full article in Scope.