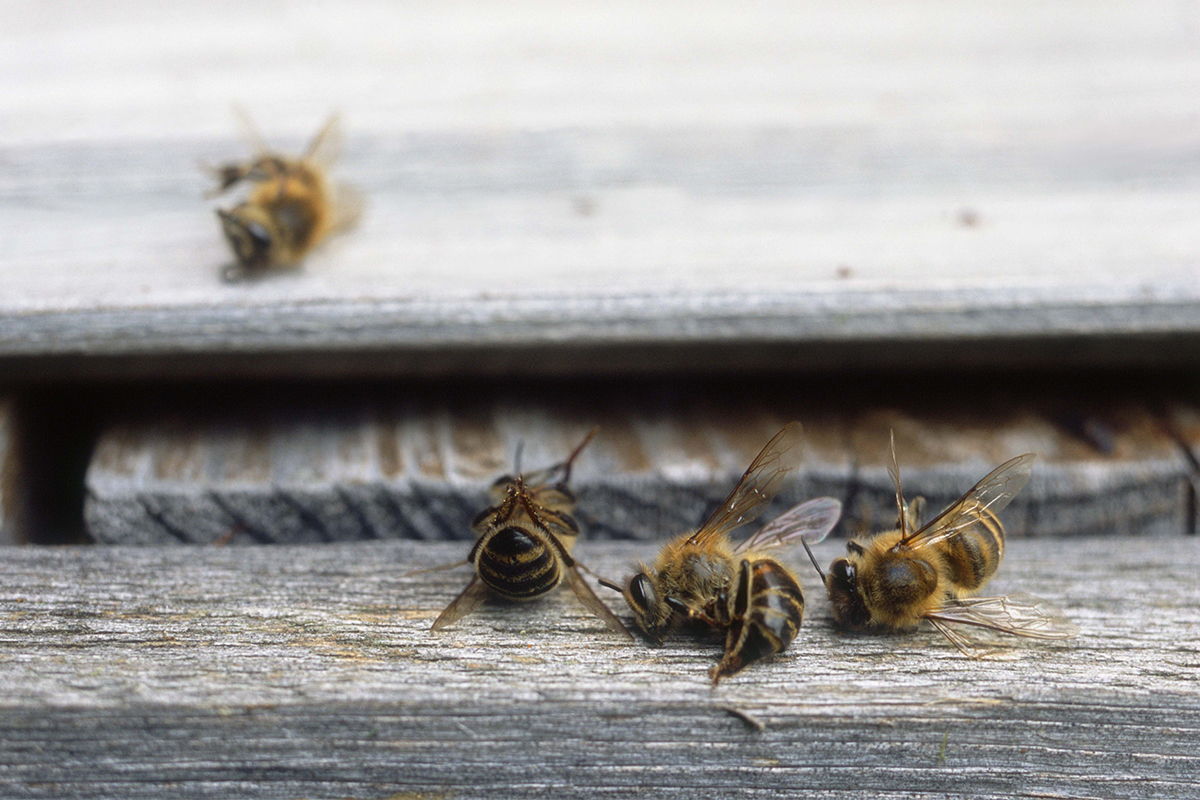 It was an avoidable massacre. Beekeepers in Dorchester County, South Carolina, saw 48 of their hives killed off on 28 August. The culprit was a pesticide, sprayed from a plane with the aim of killing mosquitoes that can carry the Zika virus. But South Carolina’s mosquito population isn’t yet known to carry Zika – and even if the virus is present, there are ways to kill the mosquitoes without killing bees.

A contagious facial cancer that is almost always fatal has cut a wide swathe through the population of Tasmanian devils since 1996. The disease has reduced the devil population by 80%, and researchers have predicted that the cancer will drive the animals to extinction within decades. But a study published on 30 August in Nature Communications offers hope. Researchers have found that Tasmanian devils have developed some genetic resistance to the disease in just four to six generations.

The bones of the goliath frog help scientists to study modern populations of this species, which is threatened by hunting. Marc Schlossman/Panos

The US National Science Foundation (NSF) has quietly reinstated its programme to support biological specimen collections that are important for studying disease, invasive species, climate change and conservation. Scientists had protested against the agency’s decision, announced in March, to suspend the programme pending an evaluation that is due later this year.

The cabinets of the Field Museum in Chicago hold a collection of eggs that led to one of the most famous conservation discoveries of the twentieth century: that the pesticide DDT was causing widespread nesting failures in birds of prey.

But such specimen troves — which are used to identify species, track diseases and study climate change — have lost a valuable means of support. Last week, the US National Science Foundation (NSF) announced that it would indefinitely suspend a programme that provides funding to maintain biological research collections.

Read the full article in Nature.