A fossil fish found in Yunnan, China, has filled in a gaping hole in how researchers thought the vertebrate jaw evolved.

The 423-million-year-old specimen, dubbed Qilinyu rostrata, is part of an ancient group of armoured fish called placoderms. The fossil is the oldest ever found with a modern three-part jaw, which includes two bones in the upper jaw and one in the lower jaw. Researchers reported their find on 20 October in Science. 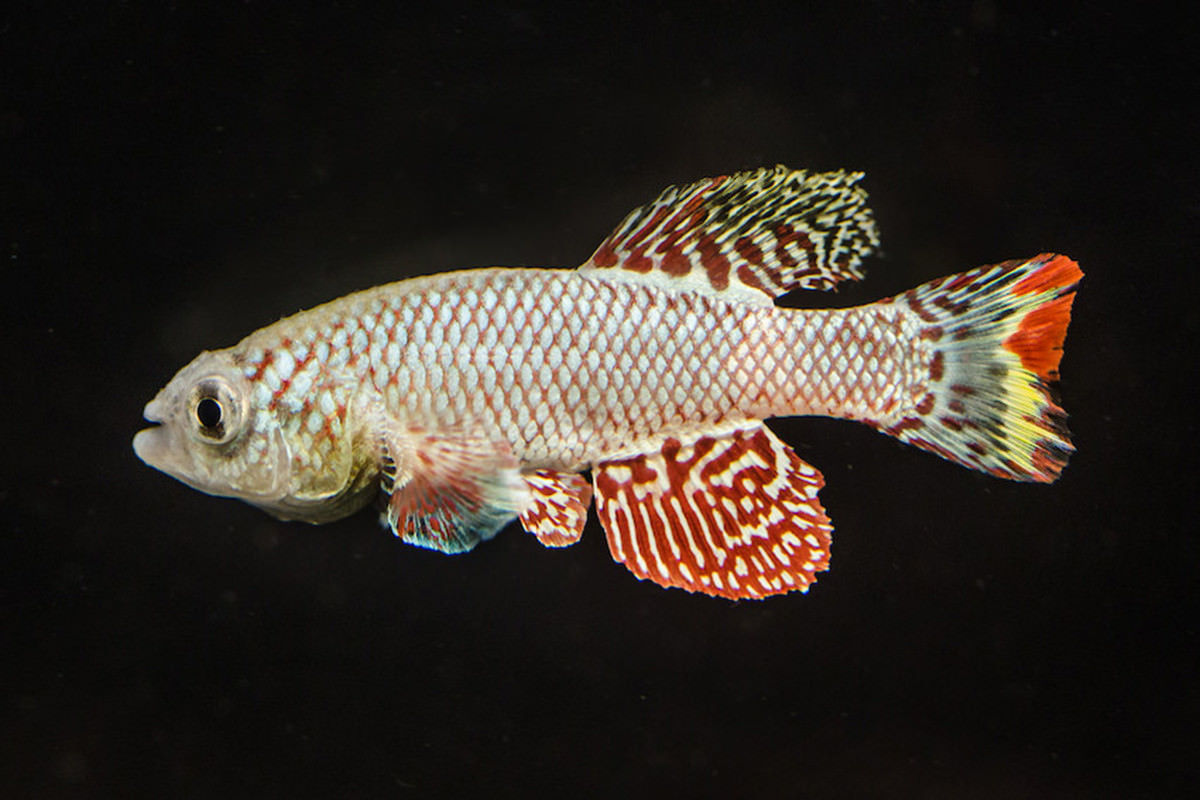 A fish with the briefest of lifespans may just end up teaching us how to live longer. Inhibiting the effects of certain genes turns out to lengthen their lifespan by as much as 15 per cent.